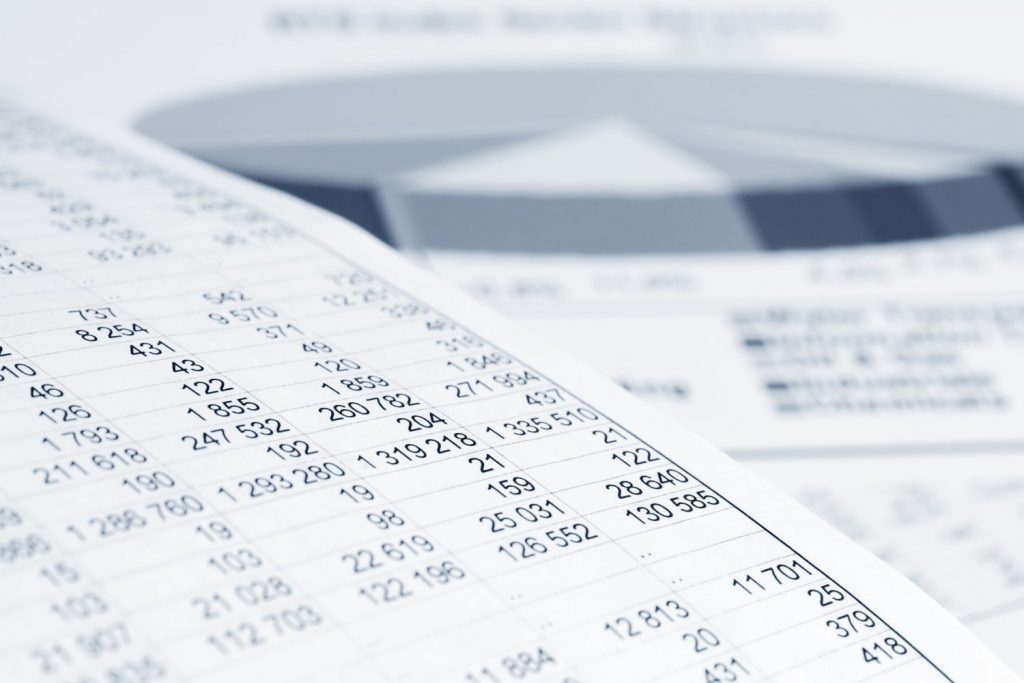 As we head into the second quarter of 2018, the Orange County industrial market is exhibiting many characteristics similar to 2017, most notably a continued decrease in vacancy and a subsequent increase in net occupancy, which are contributing to an increase in asking lease rates.

Vacancy
Direct-sublease space (unoccupied) finished the quarter at 2.15%, one of the lowest figures seen since the fourth quarter of 2016 (2.13%) and a decrease of 1.83% when compared to the first quarter of 2017. Expect vacancy rates to stay low as the limited and shrinking inventory of quality buildings is quickly absorbed by a motivated pool of tenants. Finding availabilities will continue to be a significant hurdle for tenants in 2018 and reaction time will be critical. Off-market deals will become the norm and any form of concessions being offered to tenants by landlords will be severely limited in this competitive market.

Sale Prices
The Orange County industrial market's average asking price at the end of the first quarter 2018 came in at $266.06 per square foot (average price tracks 1,000 square foot buildings and larger). While sale prices vary greatly depending on the size of the building and an average sale price doesn't tell the entire story, this represents an increase of nearly 8.71% from the first quarter of 2017. As interest rates move up we expect to see more modest levels of appreciation in 2018.

Transaction Activity
The lack of availability of the large floor plates typical in Los Angeles and Inland Empire makes it difficult to retain large tenants interested in expanding and to secure firms looking to acquire a significant footprint. Businesses often settle with renewing existing leases while they wait for larger spaces to become available. Tenants may begin spreading out their operations to other markets that can accommodate their growth or restructuring, without the sticker shock of high rents. Orange County industrial users, particularly specialized manufacturers and distributors, have been expanding rather rapidly over the past 24 months despite an inventory shortage. The overall lack of available inventory has finally taken its toll on transaction volume (sales and leases) as gross activity dropped in the first quarter to 3.4 million square feet, down from 4.2 million square feet in the previous quarter.

Summary - As we head into the second quarter of 2018, the Orange County industrial market is exhibiting many characteristics similar to 2017, most notably a continued decrease in vacancy and a subsequent increase in net occupancy, which are contributing to an increase in asking lease rates. We will continue to see limited opportunities for new development with land and sale prices remaining high. The demand for industrial space in this limited market continues to grow. Competition is fierce among companies in search of landing a sizable footprint, as available inventory remains lower than in neighboring Inland Empire and Los Angeles, which can both accommodate a growing industrial presence. Investors continue to target Orange County industrial properties, often with the purpose of redevelopment.