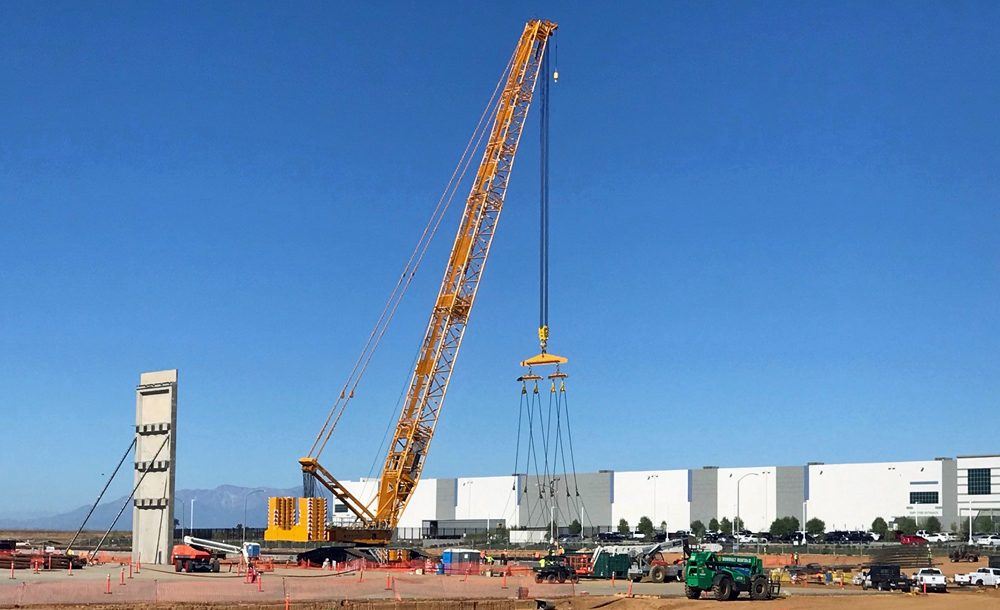 Nowhere in the country is as hot as Southern California's Inland Empire for industrial real estate.

More than 20 percent of the nation's largest warehouse and logistics leases last year were signed in the Inland Empire, making it the top location for industrial deals nationwide with about twice as many big deals as the second-hottest area for the industry, the Lehigh Valley in Pennsylvania.